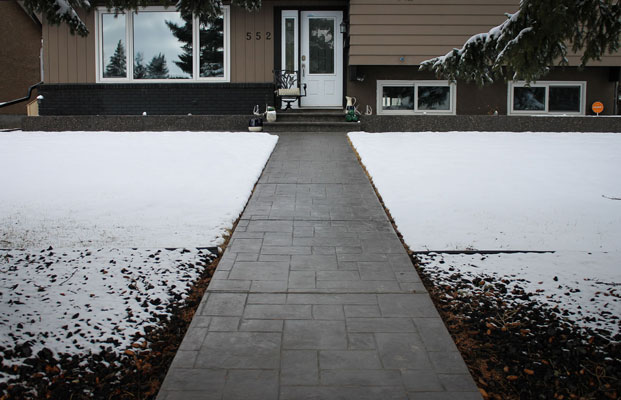 Snow melt systems work by heating surfaces (such as driveways, pathways, side walks and asphalt) which stops snow and ice from accumulating. Sensors are installed in order for the snow melt system to save energy and only turn on only when needed.

Triple H Hydronics will install any type and size of snow melt system and ensure that it is running as it should be.